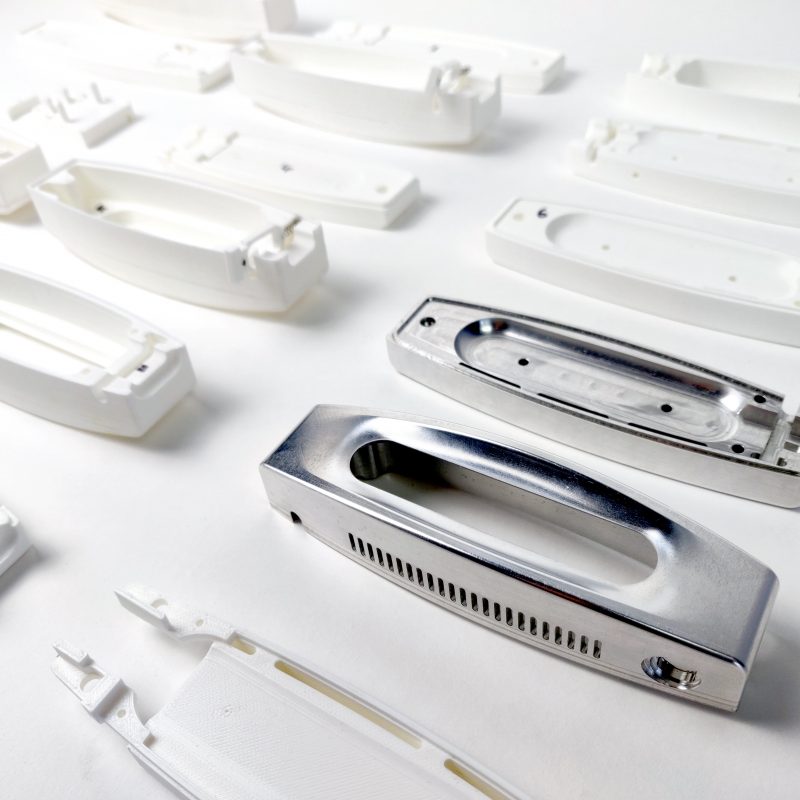 A decade of innovation

If you’re even vaguely interested in VFX, chances are you’ve heard of real-time technology and how it’s revolutionising the way that visual content like film, television and live events are created. Originally established in 2012 out of a need to create a complete virtual production setup for live previs shots, few companies have proved as pioneering in real-time VFX as Ncam.

With patented technology and multiple awards to its name, the company’s 10th anniversary seems like the perfect time to look back and celebrate a decade of innovation, while casting a hopeful eye to the future of this ever-changing industry. To do just that, 3D World caught up with Nic Hatch, CEO of Ncam, to discuss the journey so far, the evolution of real-time technology and their proudest achievements. Let’s get started by winding the clock back to 2012.